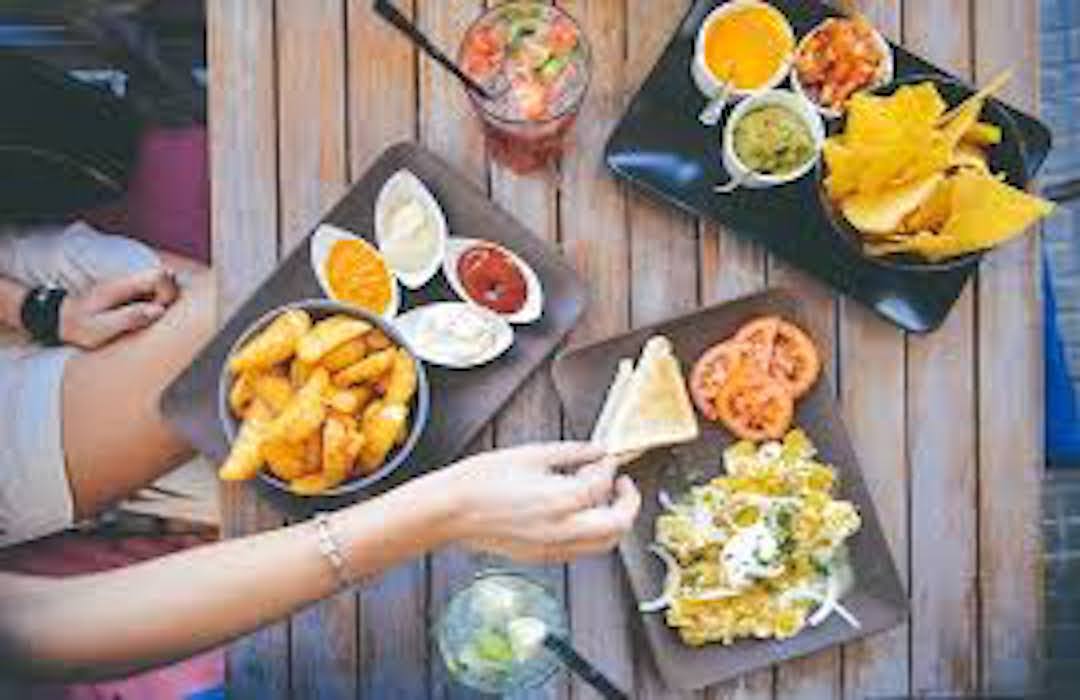 Bad grammar has the ability to render a sentence confusing, meaningless, or outright ridiculous. The classic example, “Let’s eat Grandma,” highlights the importance of the comma in a volitional sentence. With the use of proper grammar (including the comma) this sentence could be an invitation to a lovely lunch instead of a gruesome death sentence.

I like to think of logic as the grammar of ideas. Good grammar (sound, valid logical arguments) furthers the conversation and encourages meaningful engagement. Bad grammar (logical fallacies) distorts the conversation, potentially obscures the truth, and discourages meaningful engagement. At its best, a logically fallacious argument is unintentional and misleading. At its worst, a logically fallacious argument is intentional and deceptive.

In an internet age, bad thinking can be perpetuated by liking, sharing, or commenting on posts with logical fallacies. In the interest of promoting clear and careful thinking, not to mention charitable and cordial dialogue, it makes sense to disregard assertions and arguments that employ logical fallacies. The same is true even when we might agree with the general sentiment of the logically fallacious statement because it actually weakens the conclusion it purports to support.

If we can disengage with, or charitably point out, logically fallacious assertions and arguments, then we can enter into a more intellectually honest and productive conversation, focusing on the best arguments for opposing views and expanding our capacity to entertain ideas. If we can be open to receiving critiques that point out our own use of logical fallacies, even by those who disagree with our conclusions, then we will be in a position to strengthen our arguments or consider an alternative point of view.

One of the biggest challenges, I think, is that attempts to make a concise point for the sake of a social media post or to accommodate for shortened attention span are more vulnerable to logical fallacies. These abbreviated statements rarely contribute toward careful and charitable engagement. I’m not sure how to solve this problem, other than simply engaging in more lengthy substantive discussions through other means of communication that encourage dialogue, critique, and ongoing conversation – like over the dinner table or around a bonfire.

This article was previously posted as a Facebook Note.