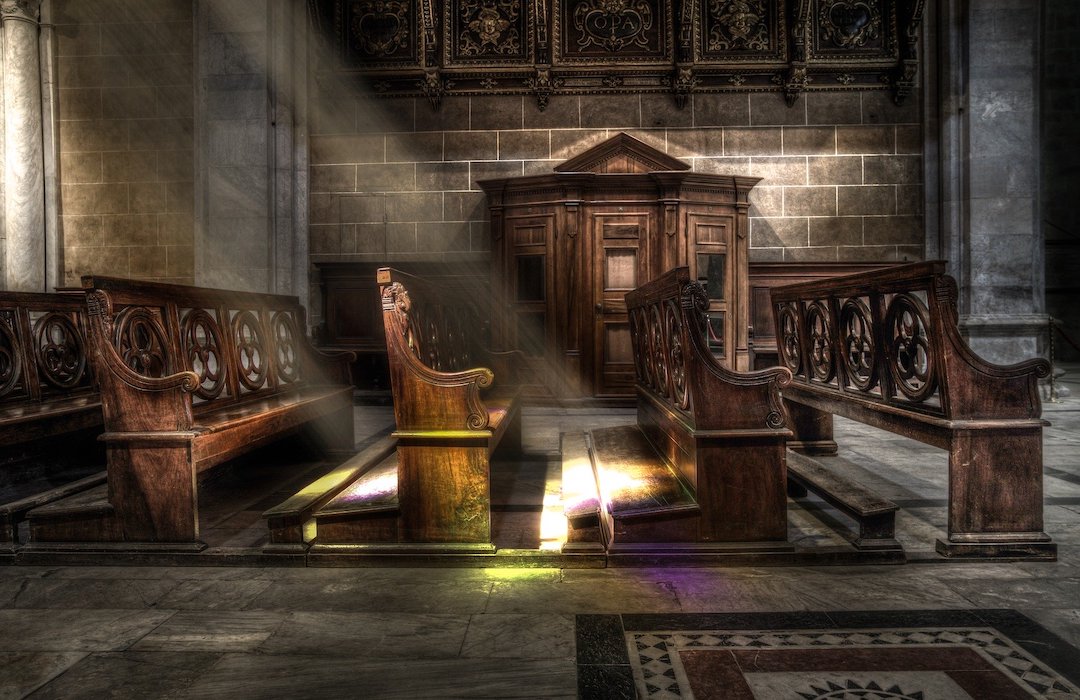 If we have put our hope in Christ for this life only, we should be pitied more than anyone. But as it is, Christ has been raised from the dead. . .
1 Corinthians 15:19-20 (CSB)

First, if Christ did not defeat death than he certainly did not defeat the sin from which death stems. Those who look to Christ for hope for the forgiveness of sins would be looking in the wrong place – if Christ were unable to conquer sin and death. Sin and death would reign victorious.

Second, throughout 1 Corinthians, Paul has pointed to the eschatological future as the motivation and rationality for the Christian ethic. That eschatological future is inconceivable apart from the resurrection. As such, if the resurrection is not true, both the motivation and the rationality of the demands of Christian discipleship would be dispelled.

There is, therefore, no virtue in placing hope in the promises of the Christian faith or in abiding by the Christian ethic if Christianity is not true.

But, as it is, Christ has been raised from the grave. In his past resurrection, we find our own future resurrection. In his defeat of sin and death, we are pardoned for our sin and welcomed into life. Because Christianity is true we have hope and we have it abundantly.