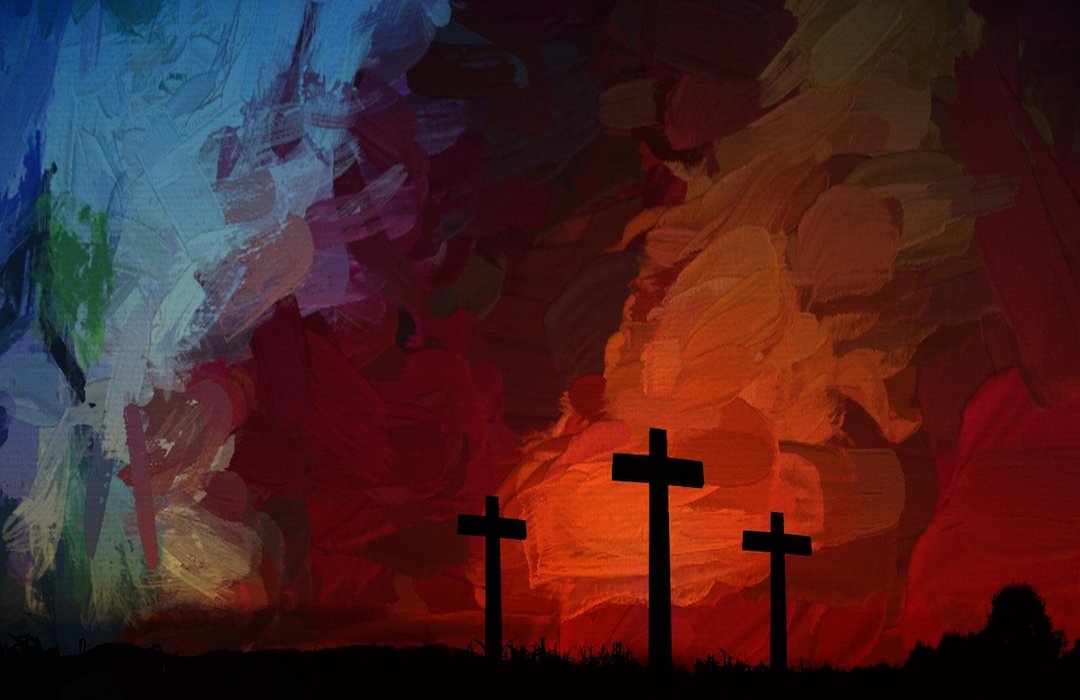 Then he said to them, “These are my words that I spoke to you while I was still with you, that everything written about me in the Law of Moses and the Prophets and the Psalms must be fulfilled.”
Luke 24:44

Jesus spoke these words to his disciples immediately prior to his ascension. He’s pointing them to understand his role in the fulfillment of the messianic mission prophesied in the Scriptures, as well as to understand their part in that mission—a part that is handed on to us as modern-day disciples of Christ.

Jesus explained that he was the Messiah and that his role in the messianic mission included mortal suffering followed by his resurrection, providing forgiveness for sins. Where many would have read the messianic texts of the Hebrew Bible and found only a triumphant Messiah, Jesus helped the disciples see that the triumph was necessarily preceded by tragedy.

Jesus also explained the disciples' role in the messianic mission. The mission was not to stop on the departure of the Messiah—instead, it was to continue on through Christ’s disciples in all ages. They were to spread the message of repentance for the forgiveness of sins to all nations as part of the fulfillment of what was written about Christ in the ancient Scriptures.

We, too, partake in the fulfillment of the Hebrew Bible as we proclaim the gospel to all people. The good news is that we are not alone in this effort. We are aided by the Holy Spirit for this task and find confidence that God will accomplish all of his purposes and all that he has promised. This provides abundant peace and confidence as we proclaim Christ crucified, risen, and coming again.

Note on the Hebrew Bible

When Jesus references the Law of Moses, the Prophets, and the Psalms, he is referencing the Hebrew Bible. The Hebrew Bible had a tripartite division, meaning that there were three major sections. The Law of Moses referred not to the 10 Words given at Sinai (Exodus 20) but to the entire Pentateuch (Genesis through Deuteronomy). The Prophets referred to the record of the prophets. The Psalms refers to the final division of the Hebrew Bible called the Writings. Because the psalter comprised a large section of the Writings, naming the part (Psalms) referred to the whole (the Writings). Jesus’ point is that every section of the Scriptures testified to the messianic mission—a mission that ultimately found its fulfillment in him.