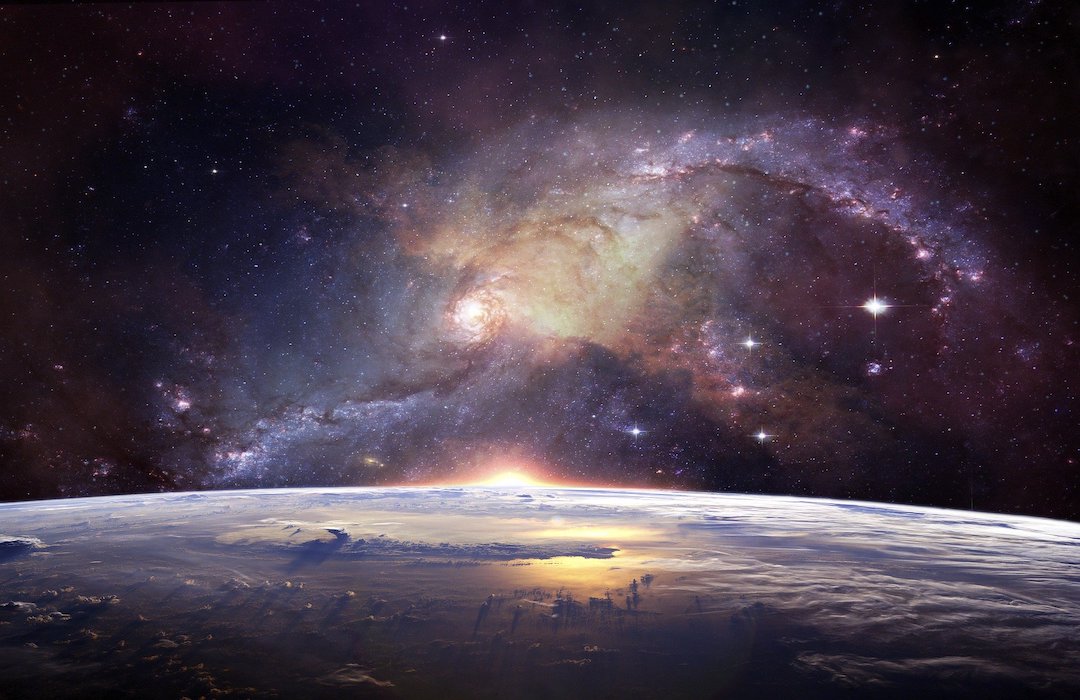 For his invisible attributes, namely, his eternal power and divine nature, have been clearly perceived, ever since the creation of the world, in the things that have been made. So they are without excuse. – Romans 1:20

In Romans 1, Paul teaches that the righteousness of God is revealed in the gospel—the good news of salvation offered through Christ (1:16–17). Despite the revelation of this truth in the gospel, humans act unrighteously by suppressing the truth about God (1:18). Even though humanity works hard to ignore God, he created the world in a way that his invisible attributes, particularly his eternal power and divine nature, would become visible.

From this perspective, our problem is not that we are unaware of God or lack evidence for him. Instead, our problem is that we ignore the evidence for God and labor to suppress the truth about him. Because God has revealed himself through the gospel and through his creative work, those who reject him are without excuse—God is not to blame for their rejection; instead, they are responsible for evading this knowledge.

In theological terms, God’s self-revelation in the gospel is special revelation. His self-revelation through creation is general revelation. It is natural for us to ignore both special and general revelation, so we must work hard to pay attention. We can pay attention by reading the Scriptures, seeking to receive God as he has revealed himself rather than to construct a god of our own making. We can also pay attention by observing and enjoying nature, noting the God’s brilliant creative work. As we pay attention, we will observe God’s eternal power and his divine nature. In other words, we will learn that God is powerful and that he deserves to be worshipped.