Deacons and Their Work

Transcript of "Deacons and Their Work"

Question: What Is a Deacon

Baptist churches recognize two offices: the office of elder, also referred to as pastor or overseer, and the office of deacon. These are two complementary, yet distinct, offices.

A διακονος then can be used either in a general sense describing one who helps or serves, or it can be used as an official title, descriptive of the church office. It is the context in which the word is used that indicates whether a title is in view, or whether the general use of the term is in view.

In English we sometimes use the same term both generally and more specifically to indicate a title or profession. For instance, we might say that someone is a good teacher. In that context, it is unclear whether we are saying that someone is a professional teacher or if they are just good an explaining and instructing. In another context we might say, “Jane is a math teacher.” Here, the context shows us that the word teacher is not being used in a general sense, but in its technical sense.

The word διακονος appears twenty-nine times in the New Testament, yet there are only four occasions in which it is used as a technical term, referring to the office of a deacon (or to translate it into English, the office of a Servant). Even here, one occurrence is unclear whether the term is being used generally or technically.

What is clear though, from the term itself, is that the office of deacon is primarily an office of service. So, when we ask the question, “What is a deacon?”, we respond with the answer: “A servant of the assembly.”

Question: What Does a Deacon Do?

The question, “What does a deacon do?” is asking what the role of a deacon is more specifically. Generally speaking, a deacon serves the church. To answer this question, let’s consider the four occurrences of the term in the New Testament, as well as one additional text.

As mentioned earlier, there are four occurrences of the term in the New Testament, with one of those occurrences being debated. The questionable occurrence is in Romans 16:1. The other three occurrences are found in Philippians 1:1, 1 Timothy 3:8, 12.

In the closing to Paul’s letter to the church at Rome, he wrote, “I commend to you our sister Phoebe, who is a servant of the church in Cenchrea.”

English translations of the New Testament deal with the word rendered in the Christian Standard Bible as servant in different ways. For instance, the New International Version renders the phrase “our sister Phoebe, a deacon of the church.” Although the Christian Standard Bible renders the word “servant,” it has a footnote that says, “Others interpret this term in a technical sense: deacon, or deaconess, or minister, or courier.”

This occurrence raises the larger question of who can be a deacon: are both men and women qualified to fulfill this office, or is it restricted to men? I’ll address this question at another time in order to give it a more careful consideration.

Whether this occurrence of the term is understood as a technical usage or not, the idea of service — and in Phoebe’s case, especially benevolence and financial service are in view.

In the opening to Paul’s letter to the church at Philippi, Paul addresses “all the saints in Christ Jesus who are in Philippi, including the overseers and the deacons.” Here, nothing specific about the role of the deacon is prescribed. After addressing the assembly at large, Paul clarifies that his message is intended to be received by those holding the two offices of the church as well.

In 1 Timothy 3, Paul provides a list of moral qualifications that must be met for an individual to be considered for service as a deacon within the church. However, in these verses Paul focuses less on the role of a deacon and more on the qualification to be considered for office. Still, an indication of the role of a deacon is present in 1 Timothy 3:13, where Paul writes, “For those who have served well as deacons acquire a good standing for themselves and great boldness in the faith that is in Christ Jesus.” Once again, the emphasis is on serving the assembly as an act of service to Christ.

Although the term for a deacon does not appear in Acts 6, this text is often appealed to as representative of the seed-form of the office of a deacon. In the first six verses, the Apostles were called upon to adjudicate between Hellenistic Jews and Hebraic Jews, because the wives of the Hellenistic Jews were being overlooked in the distribution of bread.

However, the Apostles recognized that they needed to dedicate their time to preaching the word and to prayer. So, they proposed that men would be chosen who would find a solution to the problem and organize a support system that would solve the problem.

There are three representative groups: the apostles, the believers (sub-divided between Hellenistic and Hebraic Jews), and the seven men that were chosen to serve. The points of difference between the three representative groups described in Philippians 1:1 is that Apostles rather than elders are present, and that the seven are not labeled as deacons. Instead of filling an office, they are meeting a particular need. Furthermore, it is unclear that this group of seven men continued on. Perhaps once the system was in place and the solution had been achieved, the group dispersed. In that case, they would have been more like a committee than anything else.

Regardless, there is an early distinction between those whose primary concern is the ministry of the word and prayer and those whose primary concern is the serving the assembly in such a way that those tasked with the ministry of the word can focus exclusively on that task. In Acts 6, the two groups respectively are the Apostles and the seven men. In the development of the church, the two groups respectively are the elders (or overseers/pastors) and deacons. The elders primarily focus on the shepherding, leading, and feeding of the assembly, and the deacons primarily focus on the needs of the church that would unnecessarily keep the elders from fulfilling their responsibilities.

In many churches where there is only one pastor, the deacons serve almost as if they were elders. In those cases, it is probably better for those deacons who qualify as elders to be recognized as such to maintain the distinction between the two offices. When that distinction is made, the deacons are able to fulfill their calling more effectively.

Because the New Testament does not provide specific instructions outlining the tasks of the diaconal office, but instead prescribes service generally, churches have great freedom in outlining the specific nature of the deacons’ responsibility and structure. Ultimately, the structure of the deacons’ service should be organized in a way that supports the elders ability to shepherd the flock and that sufficiently meets the needs of the assembly as a whole and of the needs of the more vulnerable in the assembly, such as the widows, the elderly, and the impoverished. In fact, this is why the deacons oversee the hospitality fund, sometimes referred to as the deacons’ fund, so that they have the resources to minister to these groups, and others, effectively.

As such, when churches outline the roles and responsibilities of deacons in a church constitution or other governing document, it is best to be more general rather than specific, in order to facilitate the dynamic circumstances of the church and the unpredictable needs that arise within the assembly.

If you are interested in learning more about deacons, I recommend Benjamin Merkle’s 40 Questions About Elders and Deacons. In the next episode, I will address questions about the qualifications of a deacon, and about how an individual is appointed to the office of a deacon. 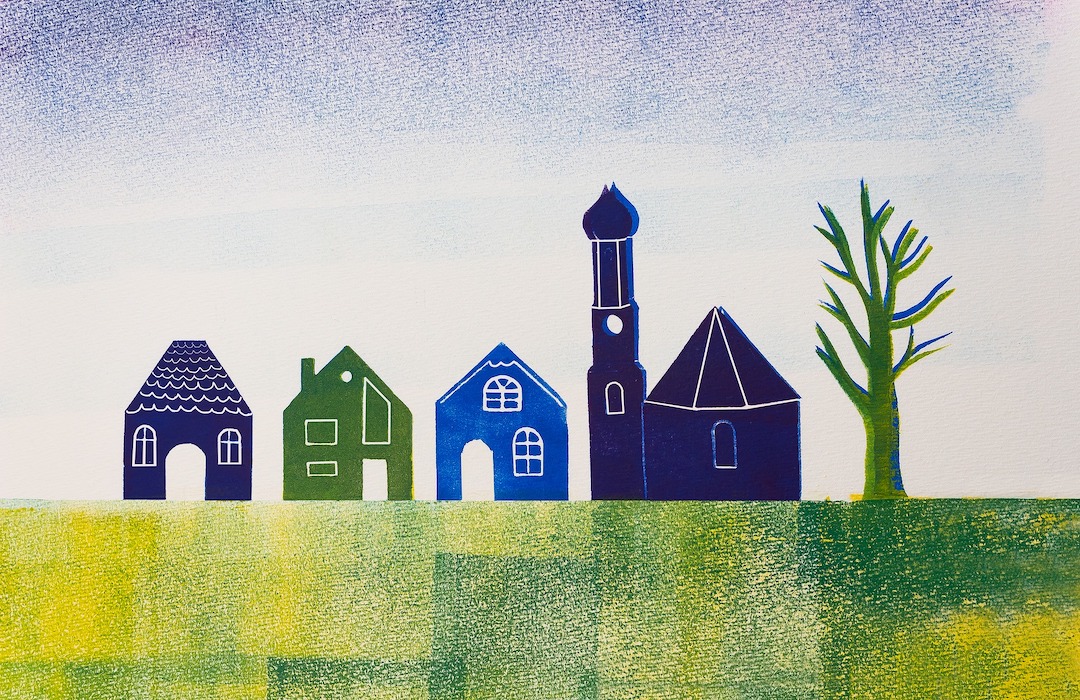