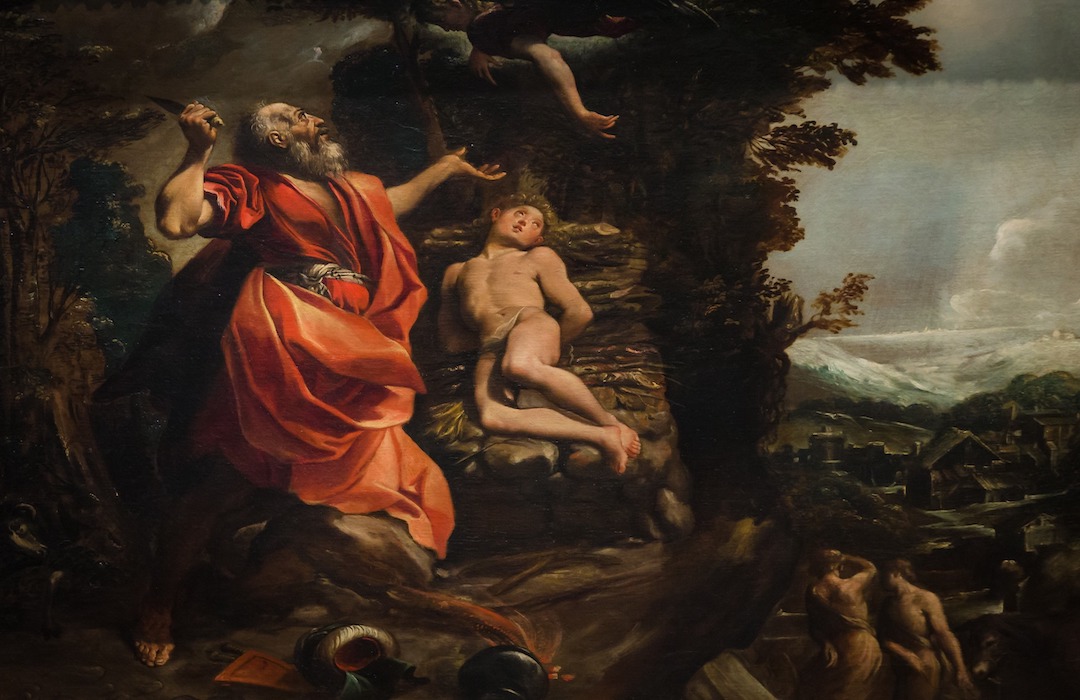 And he believed the LORD, and he counted it to him as righteousness.
Genesis 15:6

In the previous verses, the LORD (Yahweh) assured Abram that he would be faithful to keep the covenant promises made to Abram in Genesis 12:1–7. But Abram could not understand how those promises would be fulfilled because he was childless. Still, Yahweh declared that he would remain faithful to His promises. In response to God's faithfulness, Abram believed Yahweh, and Yahweh counted his belief as righteousness. In other words, Abram’s faith in God and His promises was the means by which he was considered as standing in the right before God.

Abram’s faith in God and his promises is the pattern for all who seek to walk with God. In fact, this text is quoted four times in the New Testament, emphasizing that salvation is a gift from God to be received by faith, not by works (Romans 4: 3, 22; Galatians 3:6). Right standing with God is something that is received by faith, not something that is attained by good works or self-promotion.

Yet, genuine faith in God and his promises always results in a change of action (James 2:23–24). In other words, faith is expressed by our actions. When we consider Abram’s life, there were times when his belief in God and his promises faltered, and that wavering was expressed in action as well (e.g. Genesis 12:10–20; 16:1–4). Still, God remained faithful and reassured Abram of his covenant promises (Genesis 17).

Abram learned a powerful lesson from his failure to believe (Genesis 16). God would always keep his promises, no matter the obstacles or the delay involved. So, when the most significant test of all came, Abraham truly believed and demonstrated his faith by obedience (Genesis 22).

Like Abram, we too are tempted to doubt God's and his promises. But in this example, we have an exhortation to express our faith in God and his promises by living in harmony with Him. But that exhortation is not a cold command; instead, it is an inviting instruction because God always remains faithful and true to His promises—even when everything points in the other direction. As such, our faith is not misplaced. It is securely rested in Him.