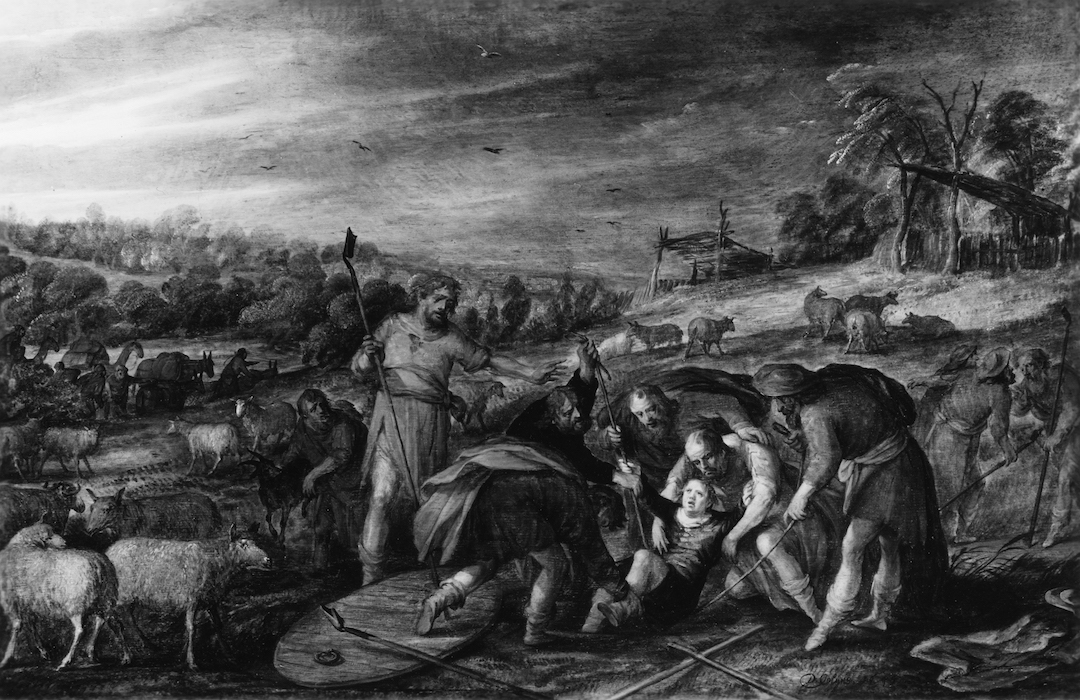 “As for you, you meant evil against me, but God meant it for good, to bring it about that many people should be kept alive, as they are today.”
Genesis 50:20

These words appear near the end of the Scripture’s narrative of Joseph. Jacob has just died and Joseph’s brothers, who sold him into slavery, feared his retribution in part because they doubted Joseph’s earlier forgiveness and because they were unaware of Joseph’s recognition of God’s divine sovereignty ruling over the entire situation. In God’s providence, Joseph was sold by his own brothers into slavery, a horrible evil, in order that he might one day save them and many others, a great good.

The narrative of Joseph is important, both in the overarching theme of Scripture with God’s people settling in Egypt where they will dwell for 400 years before God calls them out and leads them to the Promised Land, but also in the Genesis narrative of God’s continued blessing of his people by calling them to himself despite their sins and failures. In the narrative, we see two reflections. The first, Joseph’s brothers’ sin of selling their brother to slavery, mirrors the evils of human sin throughout the book. The second, Joseph’s grace and forgiveness despite their evil, mirrors the grace and forgiveness God continually extends to His people.

The evils we face, whether an injustice, the present coronavirus, or something else, are difficult and trying. But Joseph’s life demonstrates that God uses evil as part of His good plan. We can trust that in God’s sovereign plan, He presents opportunities for his glory and our good. This may an increased faith in Him and growth in Christlikeness, or an opportunity to share the good news of the gospel with someone especially placed in our path during this time, or it may be something entirely different which we will never know. Regardless, we can rest assured that in God’s divine providence, evil will be overcome, and His goodness will shine forth.